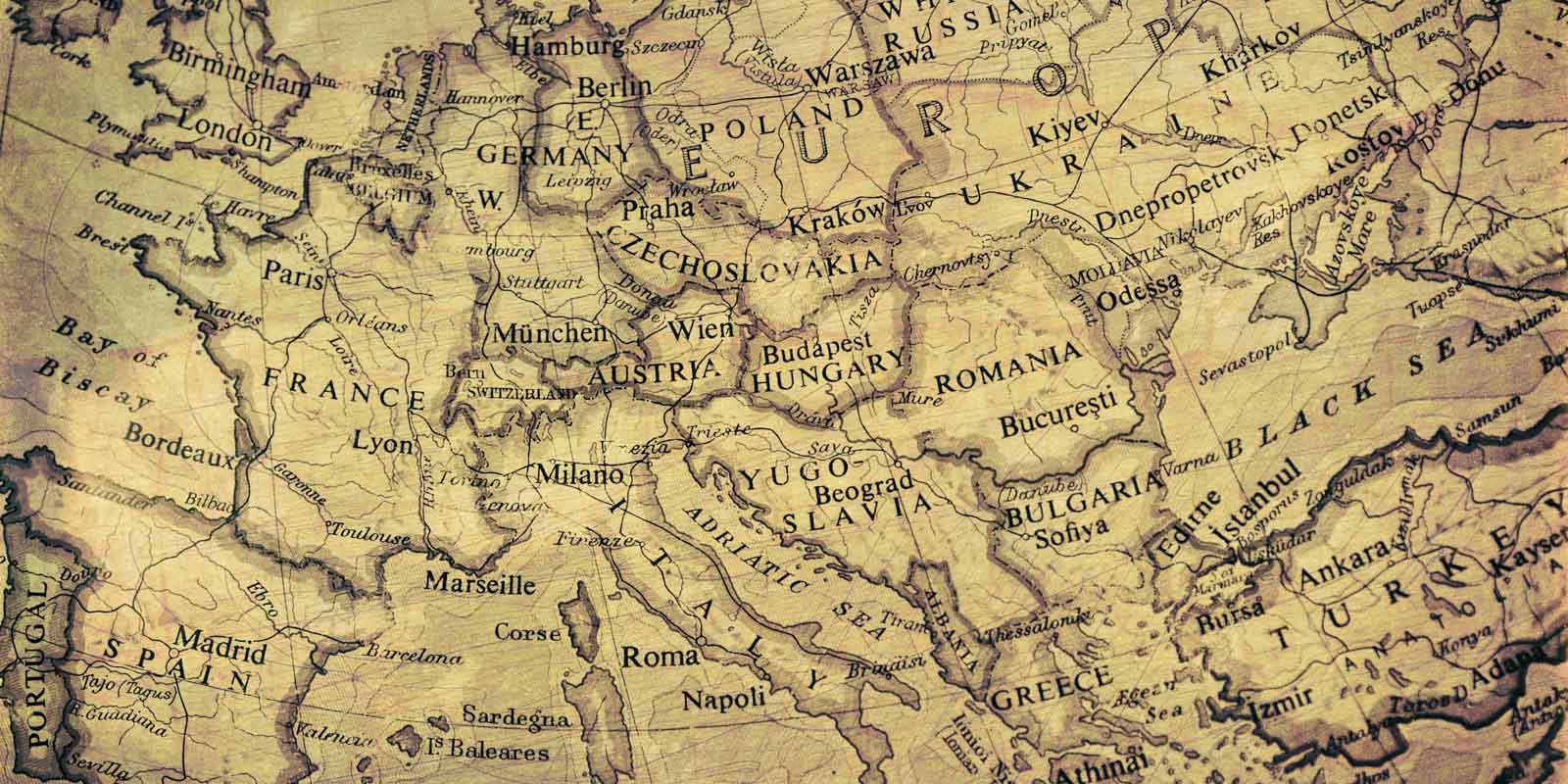 What is the route of the Orient Express?

Coming into service in 1883, all original Orient Express routes finally retired in 2009 after almost 100 years of the most famous train journeys in the world.

Where did the Orient Express travel?

Taking passengers through the highlights of Europe, the original Orient Express route was a long voyage across numerous countries. The journeys became more and more luxurious and exclusive and a talking point among the wealthy. Anyone who was anyone took a journey on board the Orient Express for the experience, to meet the people on board and to return home with stories to tell.

Route of the Simplon Orient Express:

Sister train, the Venice Simplon Orient Express originally ran from Paris to Venice via the Simplon Pass in Switzerland, hence its given name. It is the only train in existence that continues to follow the original route.

Route of the Alberg Orient Express:

LuxuryTrainTickets.com are pleased to offer a wide range of luxury train journeys across almost every luxury train in the world. Choose from a generous range of journeys throughout the year on board one of the most famous trains ever to exist and experience what life was like during the Golden Age of Travel.

We offer many other journeys across Europe. These journeys offer exceptional value and guarantee to create memories you will cherish for a lifetime. Booking through LuxuryTrainTickets.com also entitles you to our complimentary concierge service as well as regular discounts and promotions off your journey as standard.

Should Europe be out of reach, we are also pleased to offer luxury train journeys across England, Scotland, Ireland, Asia and South America. Each of these luxury sleeper trains includes a choice of exceptional cabins and all meals and any exclusive visits mentioned in your itinerary are all included in the ticket price.

As well as sleeper trains, LuxuryTrainTickets.com also offer a wealth of luxury day trip journeys across England. These day trips offer all the exceptional qualities of sleeper journeys, simply in a day-trip format without the sleeper carriages.

Should you require any additional information, have any questions about the Venice Simplon-Orient-Express or any routes, or wish to book your luxury train journey, please do not hesitate to get in touch either by phone or by using the form below. We endeavour to get back to you within one working day, often sooner.