A seven-night luxury journey across Scotland & beyond 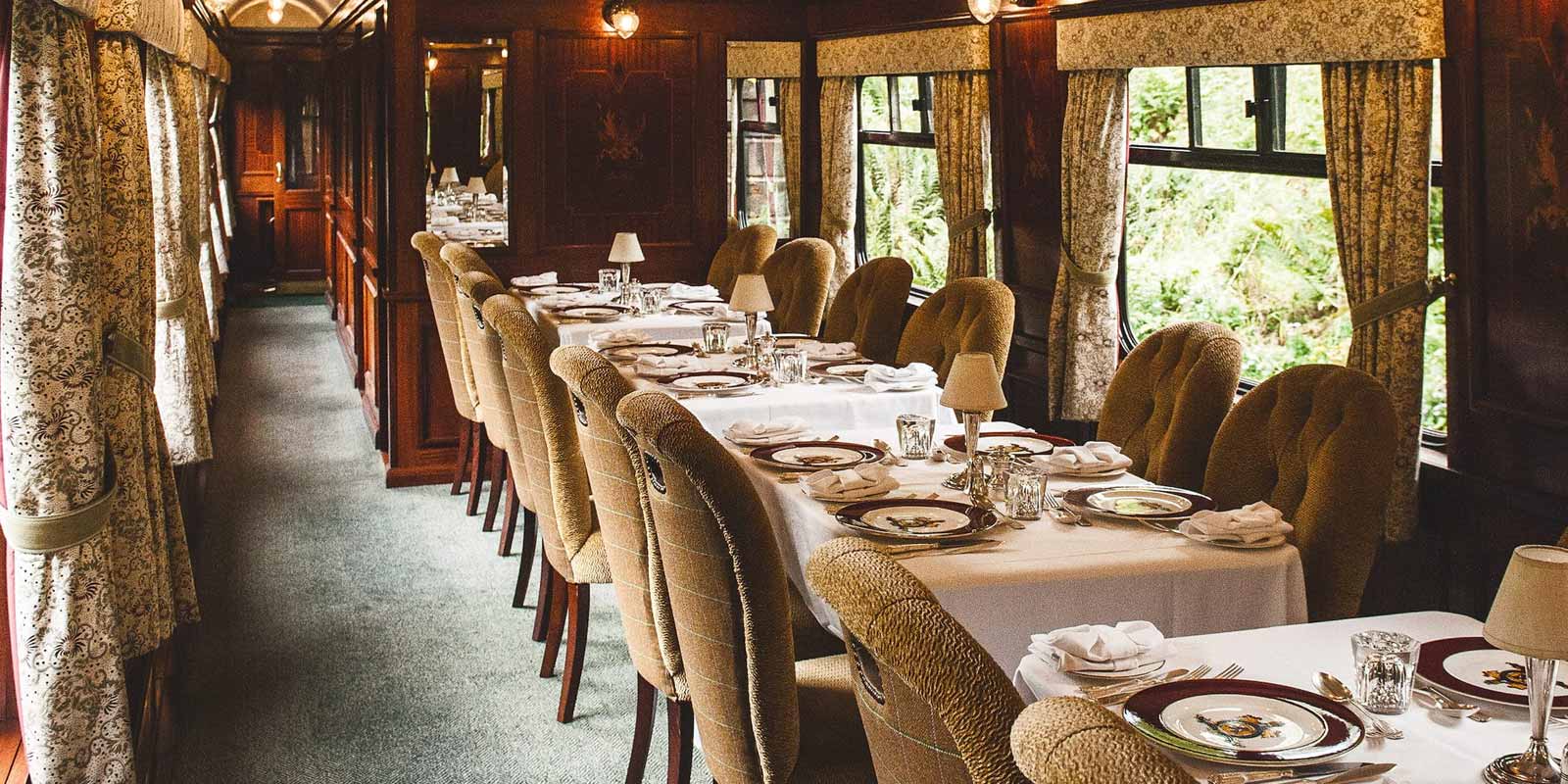 The grandest of British luxury train journeys awaits you aboard the Belmond Royal Scotsman vintage sleeper train. This all-inclusive seven-night luxury train holiday on the Royal Scotsman is our most complete British journey that will send you to some of the most beautiful places in Scotland, England and Wales.

Day two of this luxury train holiday of Britain will take you clay pigeon shooting and wildlife walking at the estate of Rothiemurchus. The afternoon will be spent in Keith, where a visit to Strathsisla Distillery is on the itinerary.

The third day of the Grand Tour of Great Britain, the Royal Scotsman will head into England, it's a great opportunity to take to the Observation Car and watch the views of the Lake District pass. You will stop in Chester, where you can take the historic Chester walking tour and you'll be met with a welcome drinks reception at Chester Catherdral. Dinner in the evening will be informal, after dinner you will disembark for a visit to the glorious Gwdir Castle.

Snowdonia awaits you on day four of the Grand Tour of Great Britain on the Royal Scotsman. First you will visit Caernarfon, a walled town, before a steam train journey takes you into Snowdonia National Park.

Day five of the Grand Tour of Great Britain heads into Oxfordshire, you will travel first past the historic roman city of Bath, where you will take a guided tour of the Roman baths. You will return to the Royal Scotsman for a light lunch as the afternoon the train will stop off in Oxford, where you will visit Le Manior Aux Quant'Saisons, the two-star Michelin restaurant of Raymond Blanc. Your dinner on this day of the Royal Scotsman tour will be served at Le Manior Aux Quant'Saisons.

The sixth day of the Grand Tour of Great Britain on the Royal Scotsman luxury vintage train will take you to Cambridge, to visit the Corpus Christi College, where you will get to view the Parker Library that holds medieval manuscripts. Take a punt on the River Cam before heading back to the Royal Scotsman for dinner.

The penultimate day of the Grand Tour of Great Britain heads to the gorgeous city of York, you will get to take a guided tour of York Minster. You'll re-join the Royal Scotsman for dinner as the train journeys to Alnmouth for your visit to Alnwick Castle.

The final day of the Grand Tour of Great Britain will take you back to Scotland.

Highlights of the Grand Tour of Great Britain: 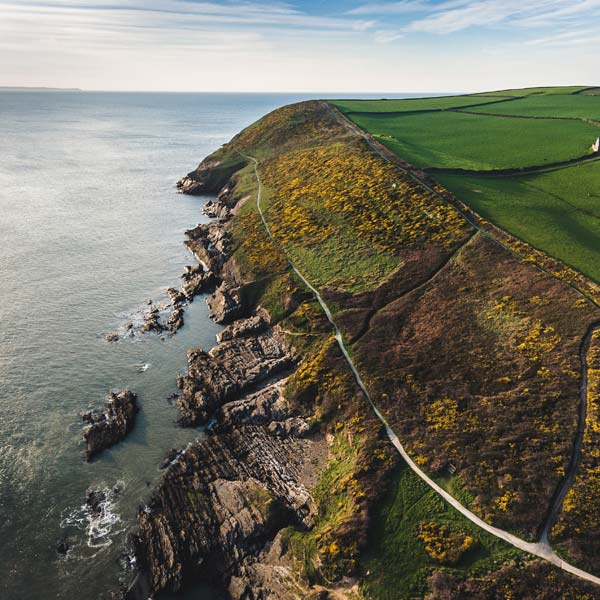 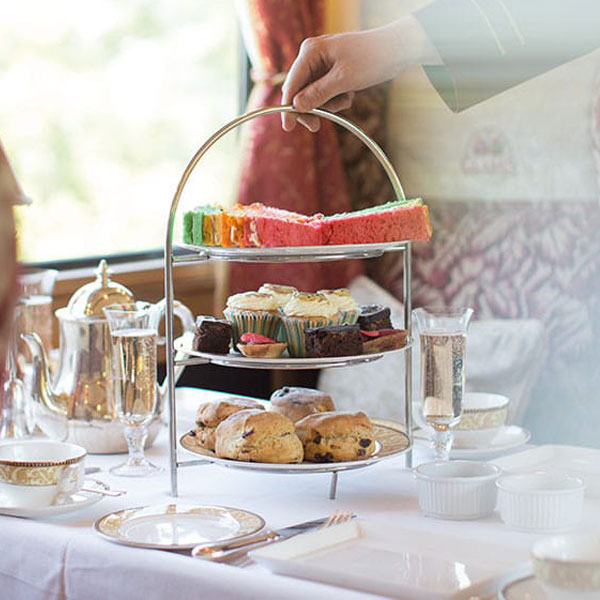 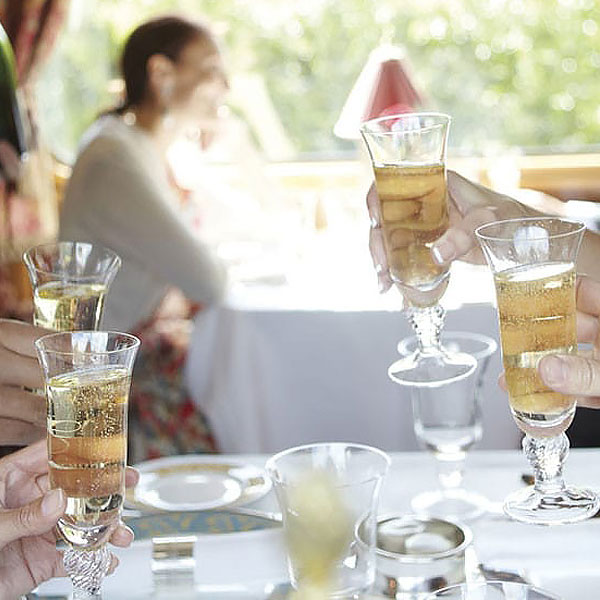 The Spirit of Travel Lunch

Experience the Golden age of Travel aboard the exquisite Northern Belle 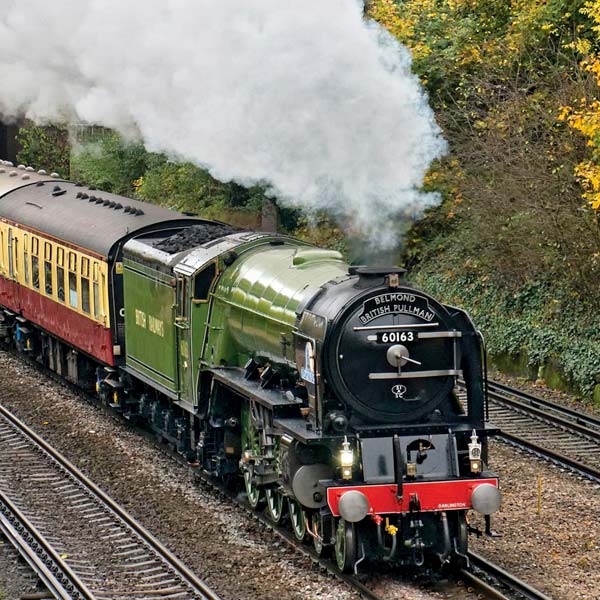 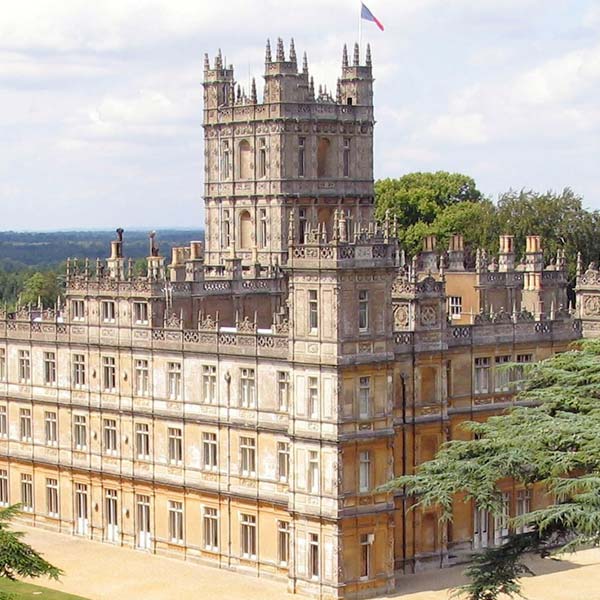 Receive emails from us

Let’s stay in touch. Tell us your email address and receive regular (but not too regular) updates from us (you can opt out at any time).

Thank you! Your submission has been received!
Oops! Something went wrong while submitting the form.
LuxuryTrainTickets.com is a trading name of Golden Moments International Ltd. Copyright © LuxuryTrainTickets.com 2020. All copyright and other intellectual property rights in all logos, designs, text, images and other materials on this website are owned by their respective owner. Imagery used for visual representation purposes only with no copyright infringement intended. ‘Northern Belle’, 'Belmond', 'British Pullman', 'Royal Scotsman', 'Grand Hibernian', 'Andean Explorer', 'Hiram Bingham' and 'Orient Express' are registered trade marks. All rights reserved. Registered Address: 119 Winter Road, Southsea, Hampshire PO4 8DS.